Gala of Oscars 2018 is coming soon. Oscars 2018 also decided to give the Gearbest store and prepared the promotion of The Gearbest Oscars 2018, where you will find not only the best devices in its category but also deals with coupons for the Top categories. 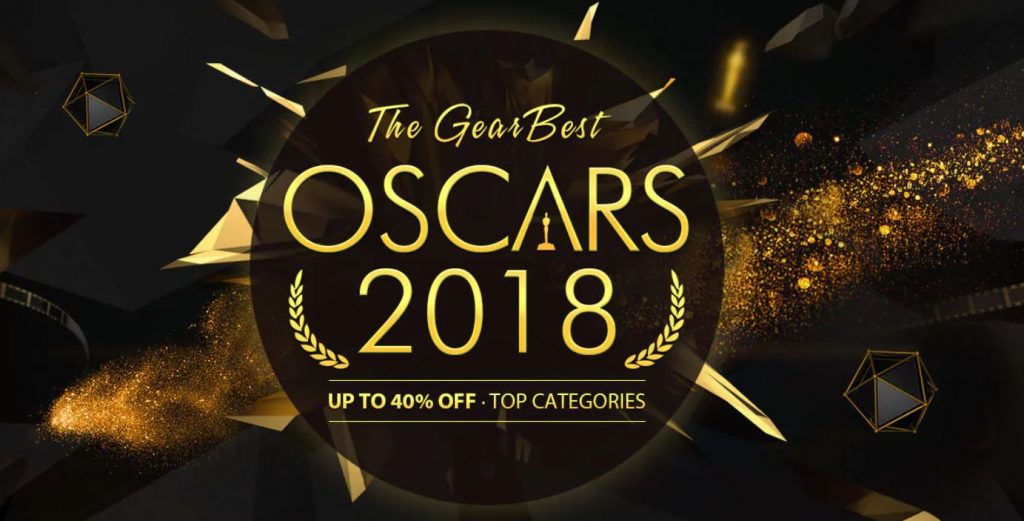 The promotion was divided into several categories in which Gearbest selected “Oscar winners“, and more precisely devices that have enjoyed the most sales and probably good opinions of users for the last time.  In each of the top categories, we will find deals and coupon codes. Here are the main categories: Tablet, Electronic, 3D Printer, Drone, Mobile Phone, Computers & Networking, Appliance, LED Light. Below you will find the devices that won in their category and received the title “Best of The Year“:

We have chosen also a few devices that are worthy of interest. While making the choice we were guided by the brand, specification and promo price. Our choices: