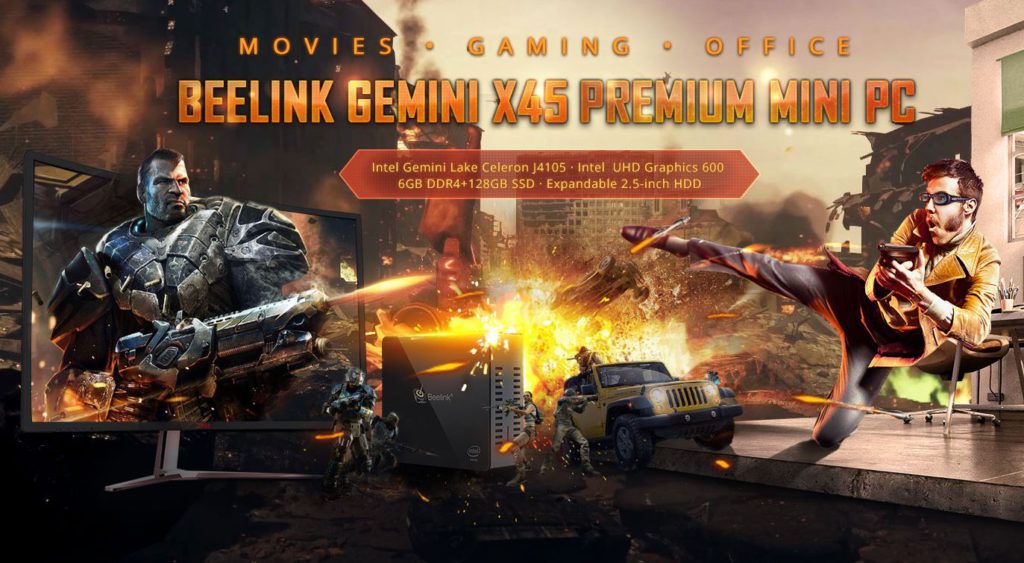 Below you will find some Android TV Boxes & Mini PCs available in the 2018 Best Android TV Box Markdown promotion that we think are worth your interest and purchase.

Xiaomi Mi Box is one of the most popular TV Boxes in the world (and from the increasingly popular brand – Xiaomi). Mi Box is not only a cheap TV Box – $55.99, but above all a TV Box that will satisfy every fan of home entertainment. Equipped with Android TV OS from Google with Google Assistant support, many recommendations, Bluetooth Voice Remote Control, Netflix 4K, Youtube 4K and more, it’s enough to enjoy home cinema. You can find more in our review – International Version Xiaomi Mi Box Review: Very friendly Android TV Box. We also have a good news TV Box supports OTA update, now available is a firmware update to Android Oreo 8.0 version. 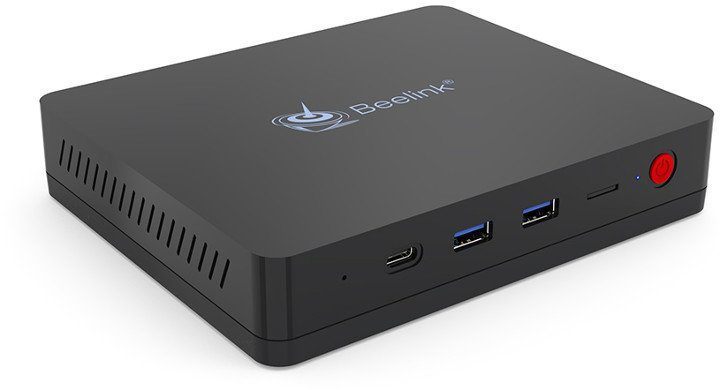 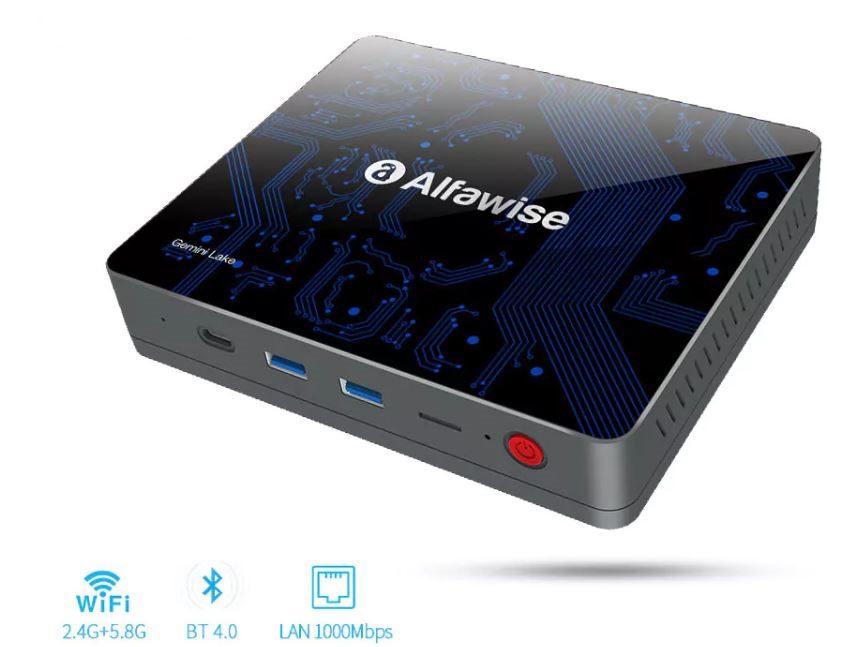 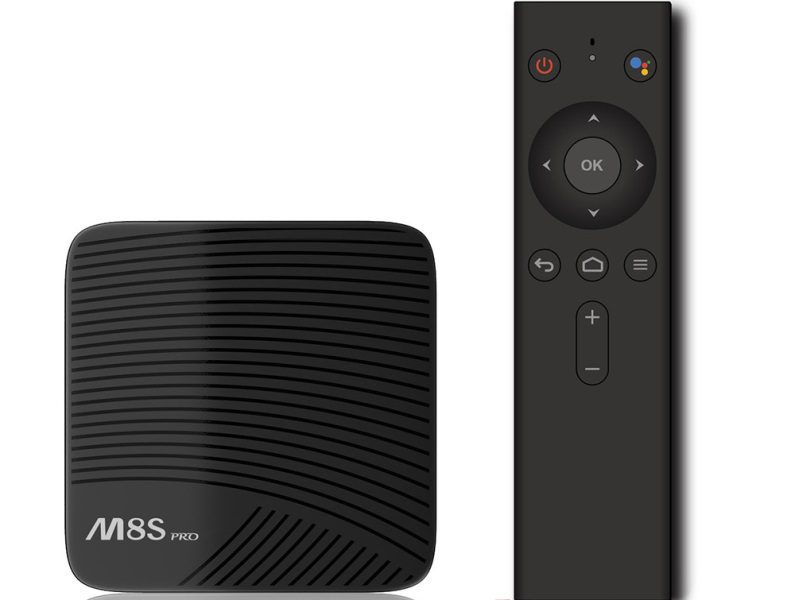 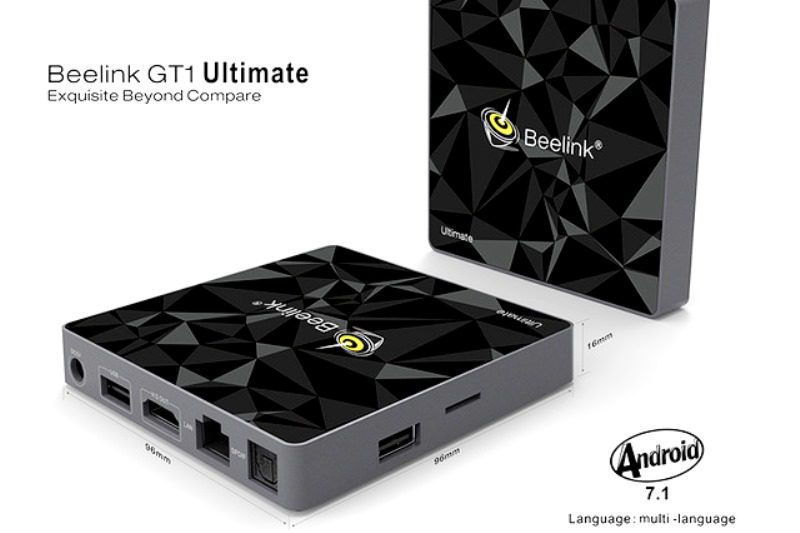 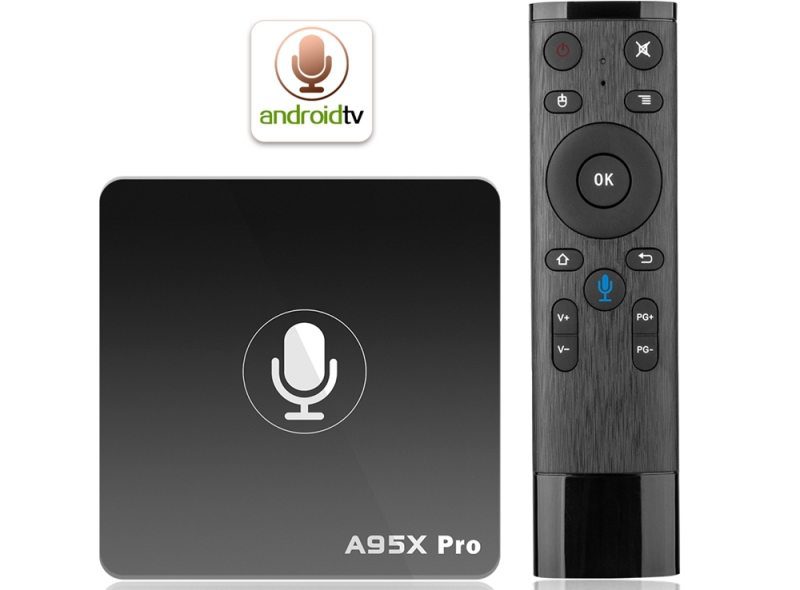 The 2018 Best Android TV Box Markdown is a great opportunity to purchase your preferred Gemini Lake, Apollo Lake or Cherry Trail Mini PC at a promotional price and replace the old desktop PC. Of course, you can also find great Android TV Boxes. We recommend Xiaomi Mi Box now for $55.99, you must have it.