As you know, Fireflys’ recently introduced RK3566 new products to its portfolio. More precisely, it is about the ROC-RK3566-PC single-board computer and Station M2 Geek PC based on the Rockchip RK3566 chipset.

With the RK3566 chipset, the new Firefly’s products have received many improvements over the previous generation of products based on the earlier (and older) Rockchip RK3328 SoC. Later in the article, you will find interesting graphics prepared by Firefly’s Team that compare the features of the previous and new generation products.

On our blog, you had the opportunity to learn about the RK3566 SoC. Therefore, we briefly recall the characteristics of this chipset. RK3566 is a new-gen chip product of Rockchip. With a 22nm lithography process, the chip is quad-core and has a main frequency of up to 1.8GHz. It has a built-in GPU, VPU, and NPU. Compared with the products of the previous generation, the newly added NPU makes RK3566 more suitable for the fields of AI computing and edge computing, expanding more application scenarios.

We have written about new Firefly products based on the new RK3566 SoC many times. However, be sure to pay attention to the features that can be found in the ROC-RK3566-PC Mini Computer and Station M2 Geek PC (based on the same single-board computer). Compared with the products of the previous generation (RK3328), the RK3566 products, in addition to the upgraded CPU, also feature several remarkable upgrades in product design:

Below you will find the aforementioned greats graphics comparing the previous and new generation of products.

You can buy new-gen Firefly products in the official store. At present, ROC-RK3566-PC Mini Computer and Station M2 Geek PC are provided with promotion prices during the new product launch. 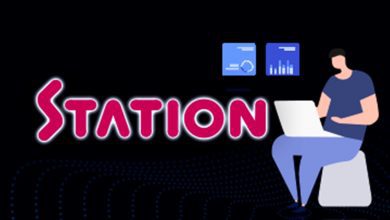 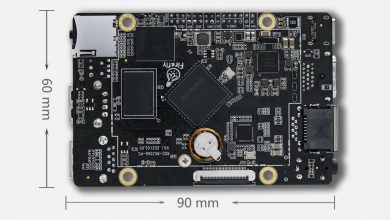 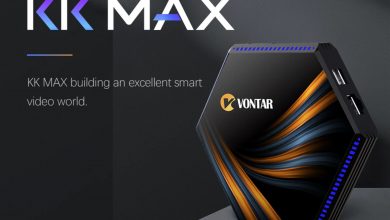 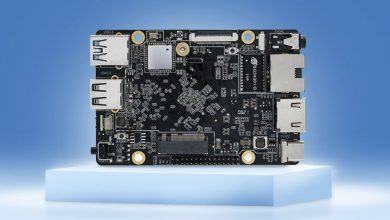 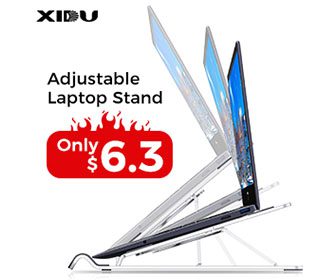