Ematic EGQ347 with 7-inch screen and Android 5.0 – another budget tablet

Budget tablet maker Ematic is getting ready to launch a line of devices supporting Android 5.0 Lollipop software. A few days after spotting a 7.9 inch tablet called the Ematic EGQ178 at the FCC website, I found a new listing for a 7 inch model called the EGQ347.

Both appear to be low-power tablets that will probably have low price tags to match. 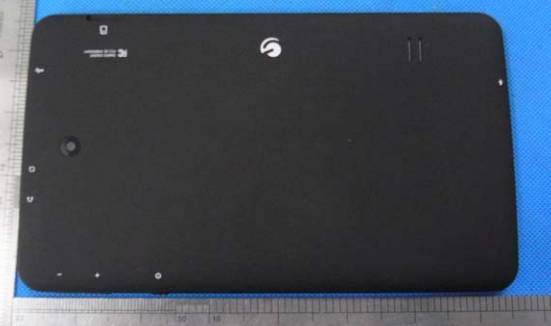 In other words, it has virtually identical specs to the larger model, except that the EGQ347 has a smaller, lower resolution display with a 16:9 aspect ratio rather than a 4:3 aspect ratio. The most notable thing about both tablets is that they ship with Android 5.0 Lollipop at a time when many budget tablets are shipping with Android 4.x.

There’s no word on the price or release date yet, but expect Ematic’s new tablets to be pretty cheap when they hit the market. The company currently offers a number of Android tablets that sell for between $50 and $150.