Today a little unusual, we want to show you review no TV Box, but a review of the projector called DroidBOX GO. DroidBOX GO is an Android Pocket Pico DLP Projector. Pocket sized DLP projector runs on Android 4.4 powered by Rockchip RK3128. We do not want to reveal too much, but DroidBOX GO is a great projector that you can take wherever you feel like it, that plays video in 1080p Full HD. Like most of you, and we take this pico DLP projector as a combination of TV Box and projector, but more in the review below. We will try in this review to show you important advantages and features of this mini Android DLP projector. We invite you to read.

I want to say thanks to DroidBOX team for sending us a DroidBOX GO Android mini DLP Projector to review. Now DroidBOX GO is available on Amazon UK for £199.95 and on Amazon USA for $219.95. More details about DroidBOX GO on the product page. 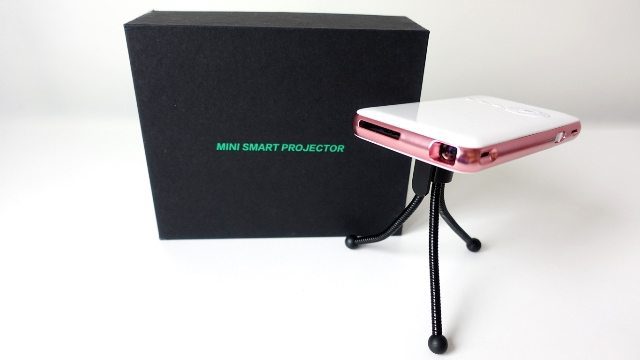 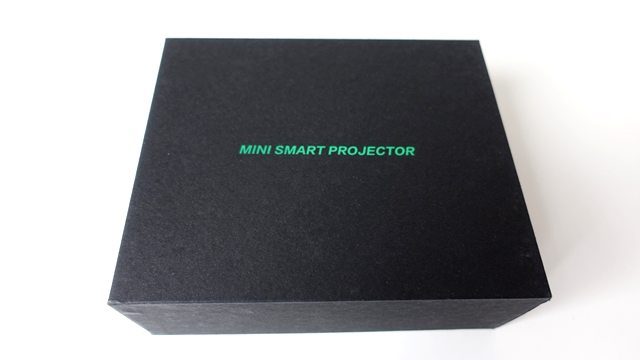 The following video from our YouTube channel where you can take a look at more DroidBOX GO and bundled accessories.

DroidBOX GO is a pocket sized Android Projector, which easily can fit in a backpack or jacket. It measures 155mm x 185mm x 65mm, and size resembles phablet. DroidBOX GO is solidly constructed. Our model we received for review is a White / Rose Gold colour. As we said at the beginning of the projector runs on Android 4.4 and powered by Rockchip RK3128 chip, which enables video playback in 1080p Full HD. Rockchip RK3128 chip can be found in older TV boxes. Therefore DroidBOX GO is also handy combination of the projector and TV Box. It also has a built-in 4200mAh battery to charging devices. On the top cover, you can find function keys: OK, Direction keys, Return, Menu and ON/OFF.

On the one side there is: Focus, Power button, TF card slot. From the front of the projector find: Lens and Air Outlet, on another side are the interfaces: HDMI IN, Earphone, DC IN jack, USB 2.0 port, USB 2.0 OTG port.

This device on the bottom you will find: Air Inlet, Speaker and also device Serial Number. Below also remote control. Of course there is also a 1/4 “-20 standard tripod mount for mounting on a tripod included in the package or any that you have.

The UI looks very clearly and is easy to use. The most important applications are available an “home screen”, but you can set most of them to your preference. On the screen, as you can see there are several applications prepared before DroidBOX team: DroidBOX® Media Centre (DBMC) based on Kodi, DroidBOX® Share to view files (photos, videos) from the smartphone to the TV or projector , DroidBOX® Control Centre – support center, DroidBOX® Market – market with favorites apps. You can also change the launcher DroidBOX on basic. The following screenshots.

The device worked in the resolution of WXGA 854*480. Everything worked stable and very quickly without delays, Netflix also works without problems. DroidBOX GO support also DLNA, Miracast and Airplay we had no problem with WiFi and bluetooth connection. Of course, you could not miss the typical known for projectors settings, such as the type / model of projection and image settings. As you will see further screenshots of the application CPU-Z, Android pico projector has a variety of sensors, including the gyroscope, orientation, gravity, and more that automatically set the most optimal position of the projected image, depending on the arrangement of the projector on a tripod.

For testing also we used a standard keyboard, mouse and Xiaomi gamepad. The big advantage is the HDMI IN. During the tests we used the signal from the DVB-T Digital TV tuner. Everything worked without a problem. By DroidBOX GO, you can watch live TV on the “big screen” – the wall :). A small projector works great, and displayed picture is quite pretty good quality. Knob can tune the focus. Of course, the projector does not have a strong lamp, but in daylight, the screen is not the worst. At night or when obscured blinds, the picture is really great (of course taking into account the specifications and dimensions of the projector). You can feel a home cinema, a further connecting bluetooth speaker can amplify the sound and replace the projector speaker.

As previously we wrote mini Android projector has a preinstalled application DroidBOX® Media Centre (DBMC) based on Kodi. Also you can use the last stable Kodi version.

Just like on TV Box, on DroidBOX GO you can play simple games from the Play Store. Connect gampad via bluetooth, run Beach Buggy or other game and enjoy entertainment on a large surface. The projector has a built-in battery which lasts for about 2.5 hours operation.

The DroidBOX GO runs on Android 4.4.4 and the Linux Kernel version 3.10.0. Mini projector is equipped with an older SoC from Rockchip, called the Rockchip RK3128 QuadCore ARM Corgex-A7 up to 1.2 GHz, but enough to display video Full HD. 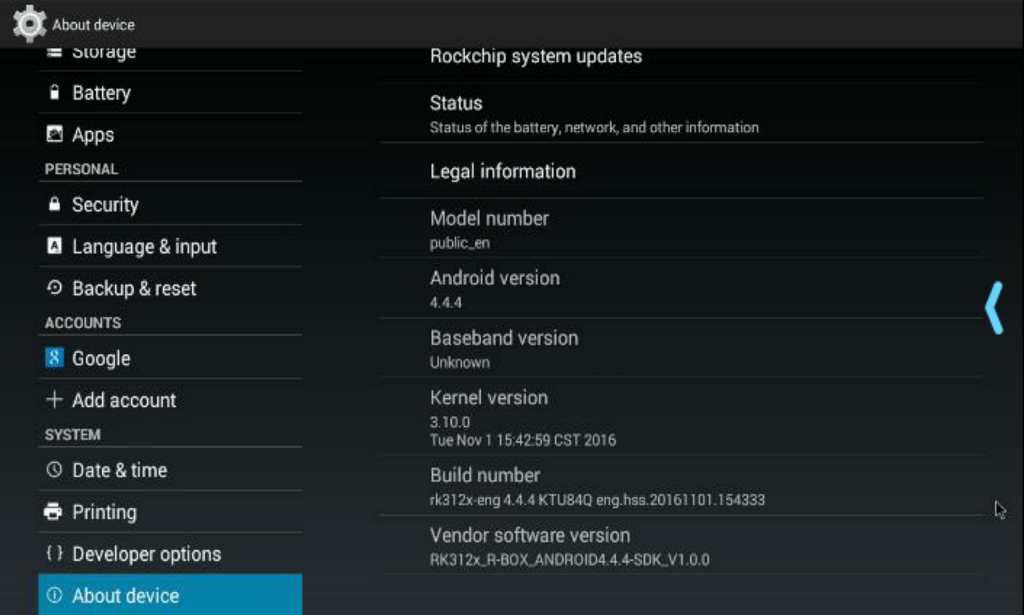 On the following screens you can see exactly the components used and their specification (Information taken from the CPU-Z app – Unfortunately, the application does not recognize the model RK3128). Below screenchots.

Video playback by DBMC and Kodi Jarvis 16.1 runs smoothly and stable. The DroidBOX GO without problem seems plays movies with the resolution of 480p,720p and 1080p (24fps, 30fps, 60fps) with various codecs video such as H.264,H.265, MPEG2, MPEG4, RMVB and audio – DTS and AC3. Also we tested several video formats – AVI, MKV, MP4 (typical formats in which it holds the majority of movies). Pico projector also copes well with playing the video on YouTube – videos plays in 720p.

DroidBOX GO is a great portable projector with pocket size, view as the greater the smartphone. No problem, you can take it everywhere, to school, work, on a trip, etc. This mini Android projector allows home entertainment on a large surface. The big advantage is the presence of HDMI IN port, for example, to watch Digital TV via DVB-T tuner. Supports DLNA, Miracast and Airplay, you can also display content from a smartphone over a large area. Mini projector plays easily movies in Full HD, it’s just that with friends in home conditions to enjoy the “home cinema”. It is worth noting that DroidBOX GO has preinstalled app (and other devices from DroidBOX) DroidBOX Control Center, which helps in the common problems and allows easy contact to support DroidBOX team. Price DroidBOX GO does not deter, and is adequate to the specifications and features that the projector has. Once again I want to say thanks to DroidBOX team for sending us a DroidBOX GO sample. If you are looking for a portable Android DLP pico projector to a typical entertainment – Youtube, 1080p movies, games, photos, etc. This DroidBOX GO Pocket Pico DLP Projector is the most for you. We recommend a DroidBOX GO. 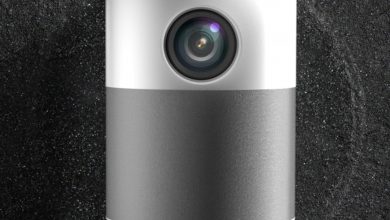 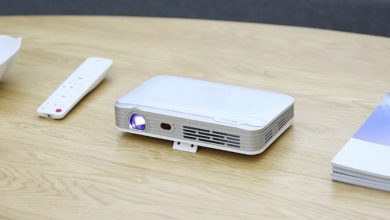