Christmas time is coming, do you already have presents? probably you already have some 🙂 There were many deals on Black Friday and Cyber Monday 🙂 If you are still looking for inspiration, we have some ideas for you that we will publish in the near future. One of them is 4K action camera from DBPOWER called DBPOWER N6 now for $99.99. 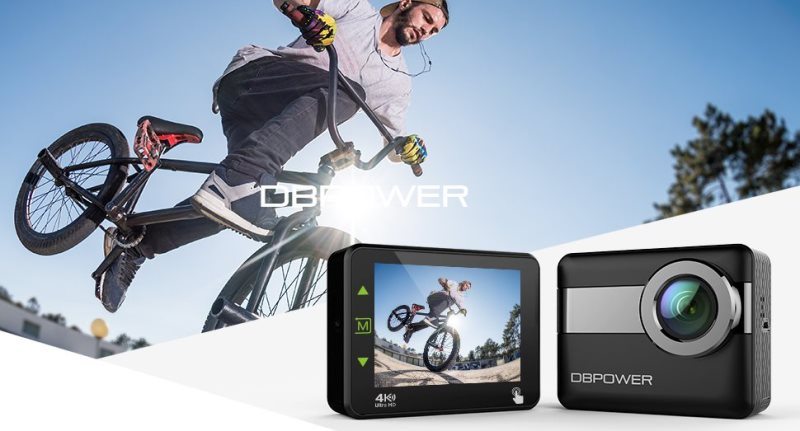 DBPOWER N6 4K action camera has a built-in electronic image stabilization with 3-axis gyroscope detects position and motion change. When the camera moves, shakes or experiences impact, the camera can capture stunningly smooth videos. Anti-shake DSP & WDR provides a clearer picture for motion shots and it has a motion detection function. N6 4K action camera supports up to 64GB microSD card. The N6 action camera can be controlled by a smartphone (via WiFi) using CamKing app. The camera has a waterproof case (up to 30 meters) that comes with a rich set of accessories (15 accessories and all the accessories can work with GoPro mounts). 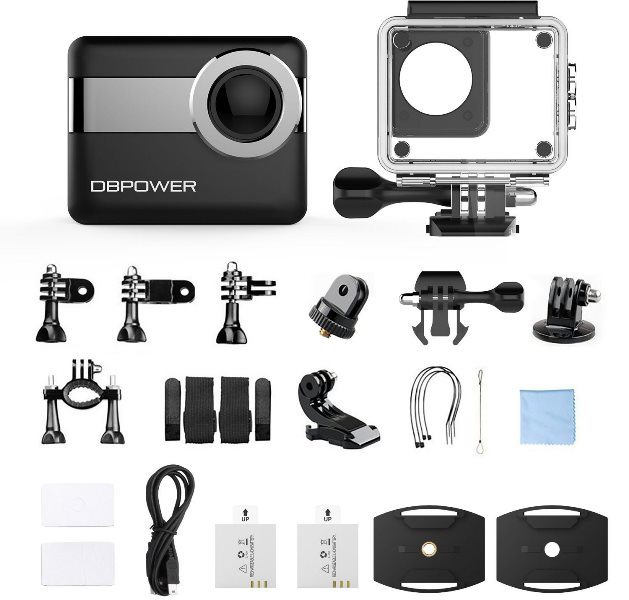 In the set (as you can see) 2 batteries 1200mAh! If you are looking for a budget 4K (@24fps) action camera, with a large 2.31″ touchscreen display, many features, a 3-axis gyro, a rich accessory kit, then consider buying the DBPOWER N6 4K action camera, which is now available on Amazon US for $99.99.