The company Cube introduces the sale of another clone of the iPad Air. This time it is a tablet called Cube i6 Air with Dual OS Android and Windows. 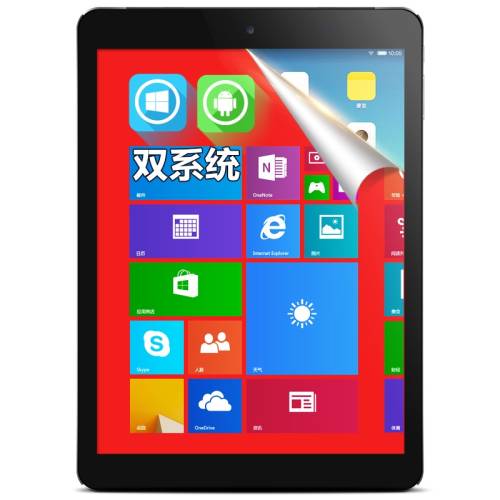 Cube i6 Air (An earlier version was equipped with a 3G module – Cube i6 Air 3G) reminds us of the iPad Air, but it is much cheaper. After several months of market presence in sales debut model offers communication only via WiFi module. The device priced at just 899 yuan, which is about $145 US. What do we get in return? tablet with the following technical specifications:

The device has two operating systems: Windows 8.1 and Android 4.4 KitKat, between which we can switch and thereby change the work environment. Given the possibility of the tablet , as well as its technical specifications, it is at this price is really successful proposal.