As you have noticed more and more appears in the TV Boxes equipped with RK3368 chipset. Today, another model of TV Box which we found on Aliexpress.com called CSA91. CSA91 TV Box except that it has a Rockchip RK3368 also has two external Wifi antennas and a numeric display on the front. TV Box runs on the Android 5.1 Lollipop. 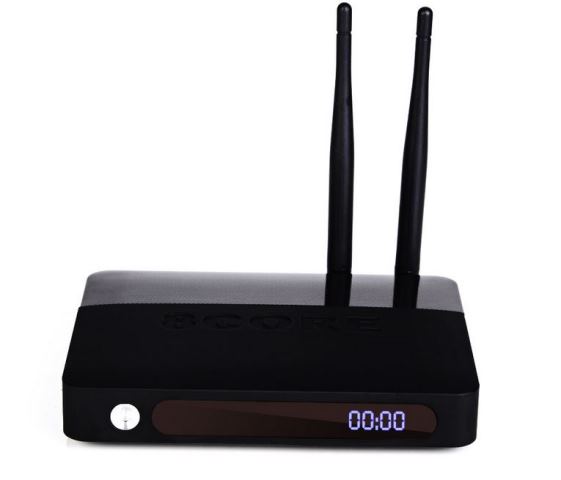 CSA91 TV Box is pretty well equipped. Inside is the previously mentioned SoC RK3368 an Octa Core processor ARM 64-bit Cortex-A53 which integrates a PowerVR GPU GC6110 and is capable of playing video at 4K @60fps thanks to the HDMI 2.0 output included. This model also has 2GB of RAM, 16GB eMMC memory storage, WiFi b / g / n with a pair of external antennas and Bluetooth 4.0. As for connectivity besides the aforementioned HDMI 2.0 port, we see that includes a microSD card reader, 3 x USB 2.0 ports, Gigabit Ethernet RJ45 port, SPDIF digital audio and finally a port A / V by which we can get both sound and video. Previously we mentioned about the model CSA90, having a similar configuration. 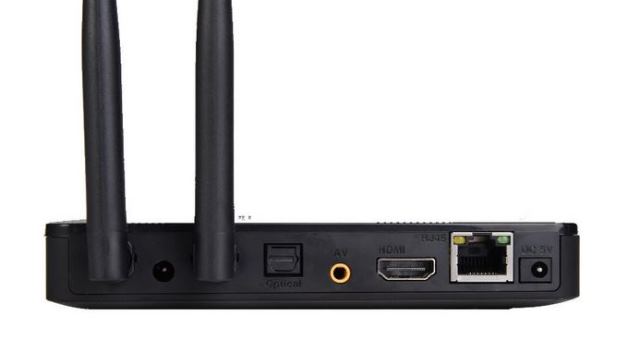