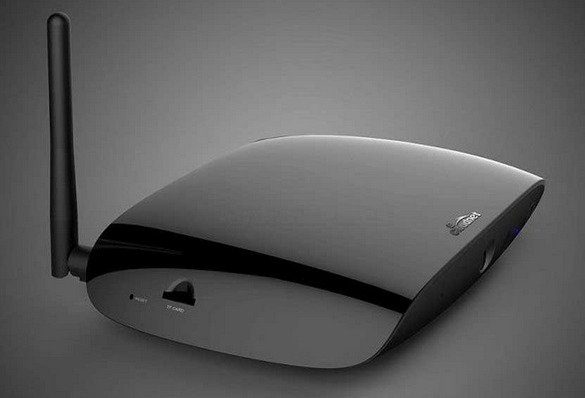 As for connectivity includes three USB 2.0 ports, one OTG, SPDIF, microSD card reader, A/V output, digital audio jack, and HDMI 2.0 port 10/100/1000 Gigabit network interface. At the software level we find Android 5.1 Lollipop and will include a remote control IR and a webcam in the front. 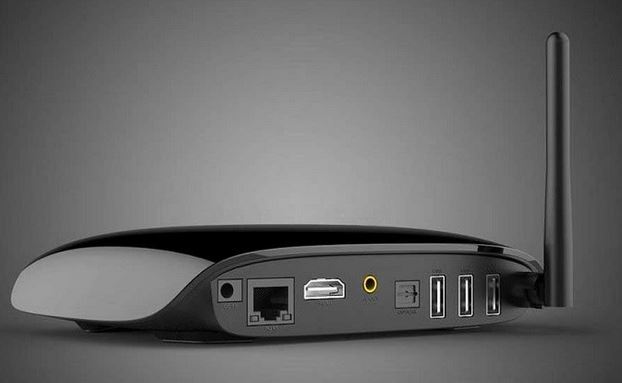 The CR13 Plus TV Box will be available in a few weeks at the official store of CloudnetGo on Aliexpress.com.