Computex 2016 is behind us, but we want to show you the interesting devices that were unveiled at Computex. Biostar known company that manufactures motherboards and graphics cards unveiled its own mini PC called Biostar Racing P1. Design P1 mini PC refers to the races. 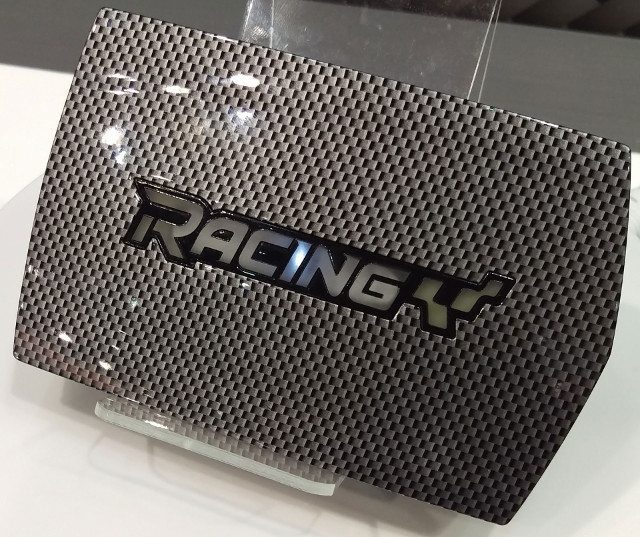 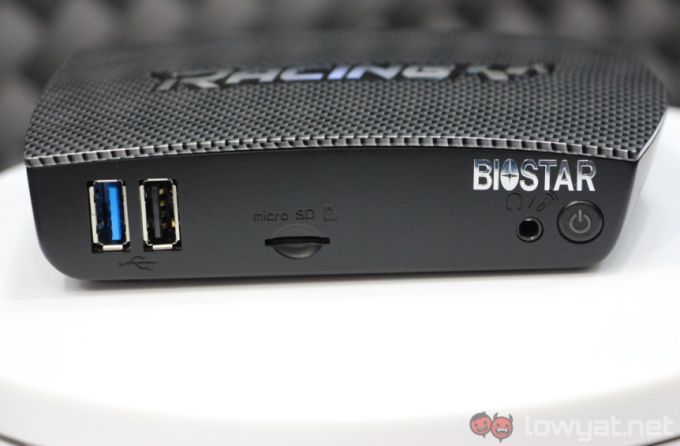 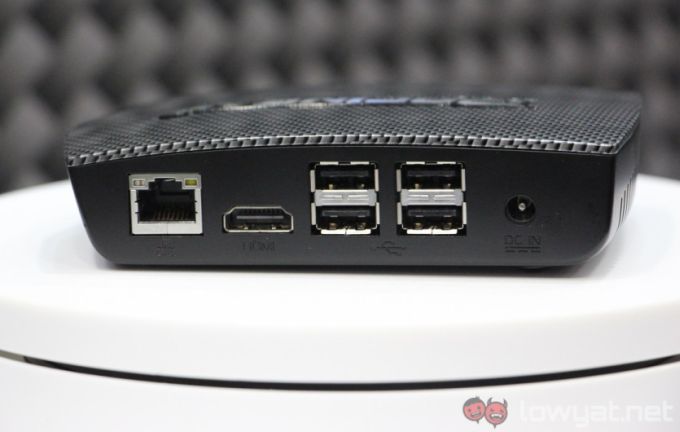 The Racing P1 mini PC will be available in Q3 this year and it will retail for approximately RM800, under $200.