The BBC plans to give a million tiny computers away to 11-year old students at UK schools this fall. BBC has unveiled the final design for the device it calls the Micro Bit. 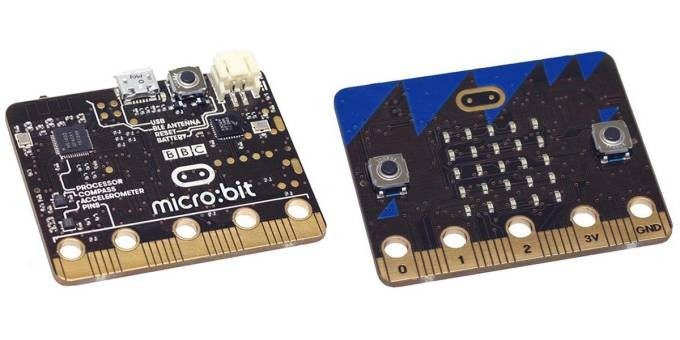 A pocket-sized computer, designed to help children get to grips with coding and “inspire digital creativity”, one million micro:bits will be rolled out across the UK from October, ensuring one for every year seven pupil. 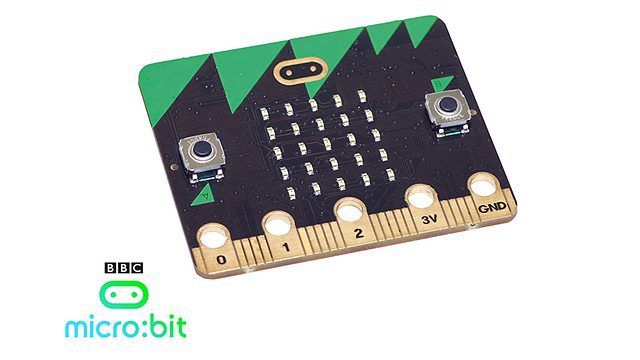 The device features an ARM Cortex-M0 micro-controller, a series of LED lights that can be programmed to flash, sensors including a compass, magnetometer, and accelerometer, Bluetooth, and a micro USB port. There are two buttons on the device that can be used to control it, plus a reset button.

The BBC, which has just accepted the £650m annual cost of providing free licence fees to over-75s, would not say how much it has invested in the 4cm by 5cm micro:bit, which has been developed with 28 partners including Microsoft, Samsung and the Wellcome Trust.

Students can create programs using a website, test them online, and then transfer them to the Micro Bit using a USB or Bluetooth connection. You can also connect a Micro Bit to an Arduino, Rapsberry Pi, or Intel Galileo board if you want to use it for more complicated functions.

According to the BBC, you could use the built-in sensors to turn the Micro Bit into a metal detector, use the Bluetooth connection to turn it into a remote control for a DVD player or other devices, or make a simple video game controller. The design’s been refined a bit since the BBC first announced the project. The buttons and motion sensor are new, but the developers have dropped plans to include a built-in battery. If you want to use the Micro Bit on the go, you’ll need to attach a battery pack with AA batteries.

The new Micro Bit has a much simpler design than the original BBC Micro, and it’s a lot cheaper. But it could help kids learn the basics of programming at an early age.