Asus is launching a device designed to let you view content from your phone or tablet on a TV. It’s called the Asus Miracast Dongle, and it’s kind of like a wireless HDMI cable — plug the stick into your TV, fire up a video, game, or presentation on your mobile device and it will also show up on your TV.

It’s kind of like the Asus answer to Google’s Chromecast, but it’s not limited to a small group of apps, doesn’t work when your mobile device is turned off, and costs more.

The Asus Miracast Dongle is expected to sell for €79 in Europe, which is a bit more than $100 US.

The device looks a bit like a USB flash drive, but it has an HDMI connector where you’d normally find the USB port. You can plug it straight into any TV or monitor with an HDMI port.

Asus says the dongle works with the latest Asus MeMO Pad, Transformer Pad, and FonePad models, as well as the 2013 Google Nexus 7 tablet. It may also support other mobile devices with built-in support for Miracast, but Asus isn’t making any promises. 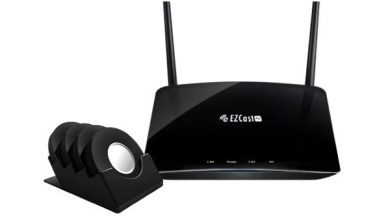 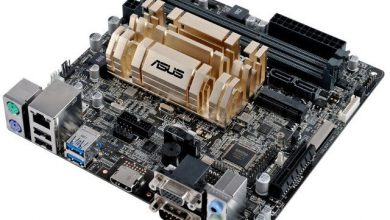 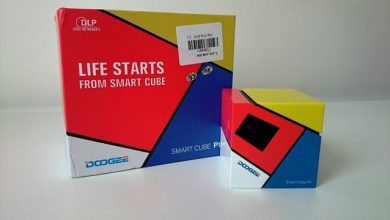 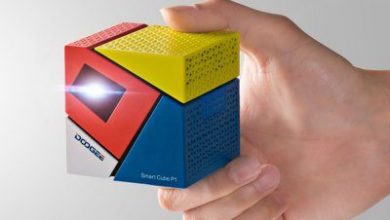