The Archos company known mainly from the production of tablets presents its model mini PC-on-a–Stick called Archos PC Stick. Archos PC Stick is a new miniature computer equipped with Intel components and acting under the control of the Windows 10. The structure is to allow for smooth operation of core applications, enable the use of the Internet and office applications. Importantly, the manufacturer wants to encourage them to buy your product quite attractive price. Archos says its PC stick will sell for about $99.

That makes the Archos PC Stick about $50 cheaper than an Intel Compute Stick with similar specs and $30 cheaper than Lenovo’s PC stick. 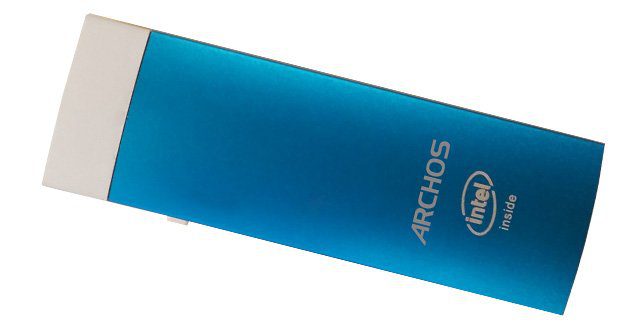 The fashion for miniature computers is in full swing. Successive manufacturers enter this market by presenting their own products. One such company is Archos, who presented the model of the PC Stick. It is a small personal computer that fits easily in your pocket. The device is connected to the display using HDMI ports. 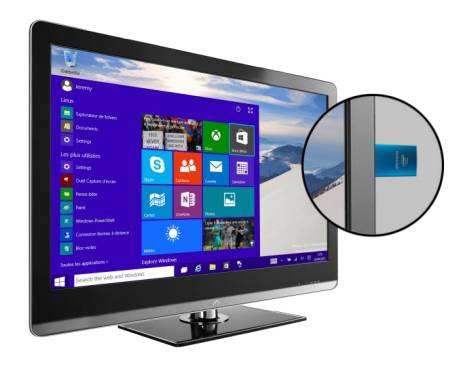 The Archos PC Stick is equipped with a Intel Atom Z3735F Bay Trail processor clocked at 1.33 GHz (1.83 GHz in Turbo mode). 2GB of RAM, 32GB of storage, a microSD card slot, WiFi, Bluetooth, and a full-sized USB port. There’s an HDMI connector on one end which you can plug directly into your display. The stick measures about 4.5″ x 1.5″ x 0.6″ and weighs just over 2 ounces. 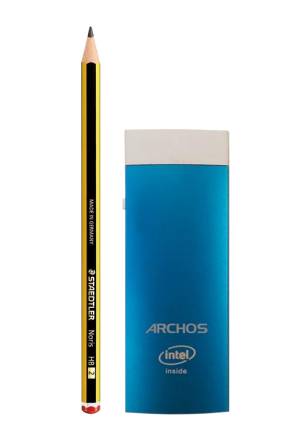 Archos says the PC Stick will ship with Windows 10 software, which means it probably won’t be available until after July 29th (when Microsoft officially releases the operating system). 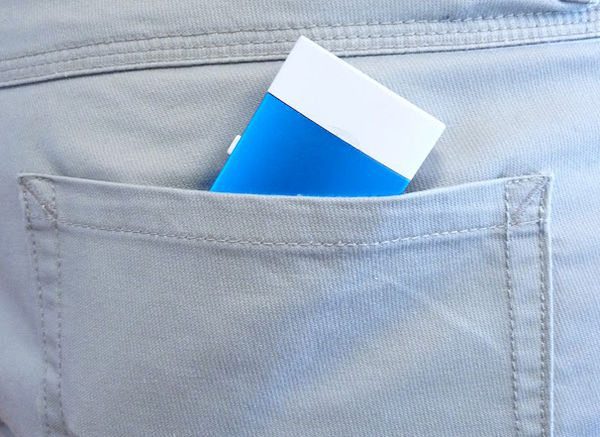