Archos Magnus tablets offer up to 256GB of storage

French tablet maker Archos is launching a new line of Android tablets which will feature up to 256GB of storage. The Archos Magnus tablet family launches in April for $179 and up, and while the cheapest models won’t have 256GB of storage, they do have more storage space than you’d typically find in a low-cost tablet. 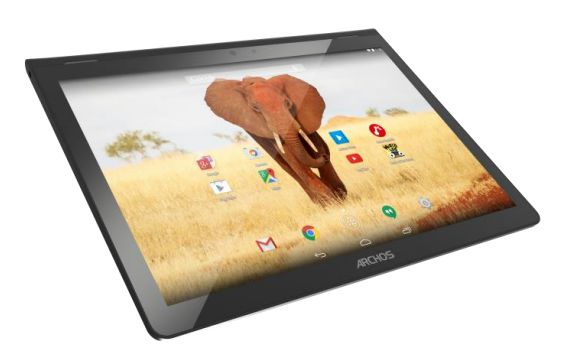