Archos announced a new convertible notebook called Archos Flip. The device will be shown next week at the Berlin IFA, but now we know the most important information on the specifications. 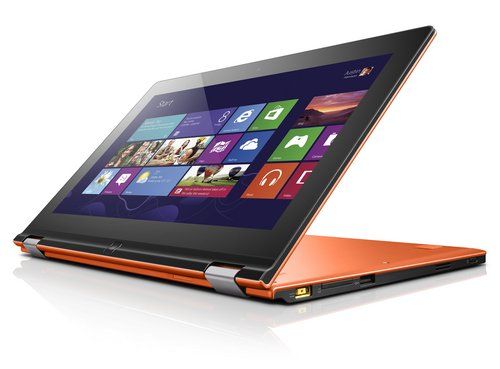 Archos Flip now is considered to be an interesting and most importantly cheaper alternative to the Lenovo Yoga. Flip notebook has a screen that can bend 360 degrees, works under Windows 10, and the issue of hardware offers: