ARCHOS has officially announced a new tablet called Archos Diamond Tab, whose debut will be at the IFA in Berlin from September 4th to 9th. Diamond Tab has among others, 7.9-inch screen with high resolution and efficient, Octa-core processor MediaTek. 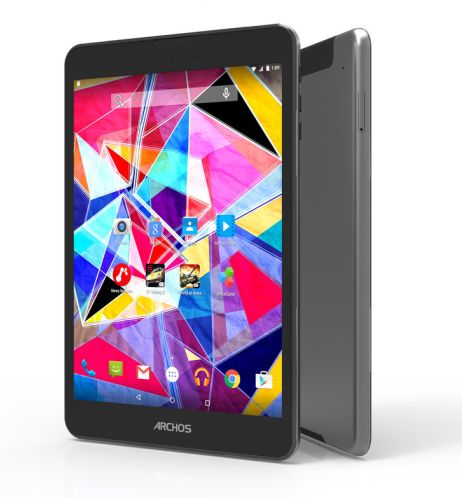 Diamond Tab is the latest tablet brand ARCHOS. The device will be presented during the Berlin IFA 2015 which will be held from 4-9 September. Sales Diamond Tab is expected to start in October, and the price was set at £179 UK. What do we get in return? The device with the following technical specifications: 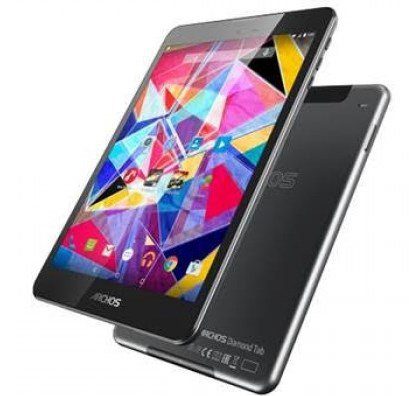