If you believe the rumors, then in October the sales will go the Apple TV 4th generation. The device is expected to cost $149 or $199, and so it will be more expensive than the Apple TV third-generation now costing $69. 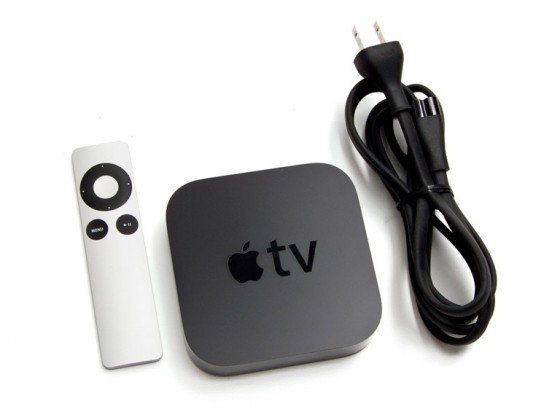 Mark Gurman from 9to5Mac provide us with new information on Apple TV 4th generation. The gadget will go on sale in October. Its price will be $149 or $199, but Apple has allegedly not taken a decision on this issue. For comparison, the Apple TV 3. generation now costs $69 and debuted more than three years ago for the price of $99.

Moreover, we find that the Apple TV 4 of appearance is a reminder now known version of the gadget. The new variant will be slightly larger. The official presentation of the new Apple TV, we expect to have during the conference, which will take place on 9 September.

If you believe the older rumors that Apple TV 4 is integrated with Siri, have their own store of applications and games and get refreshed with a trackpad remote, multi-axis sensors and a microphone for Siri. The remote control can be used as a controller for games.