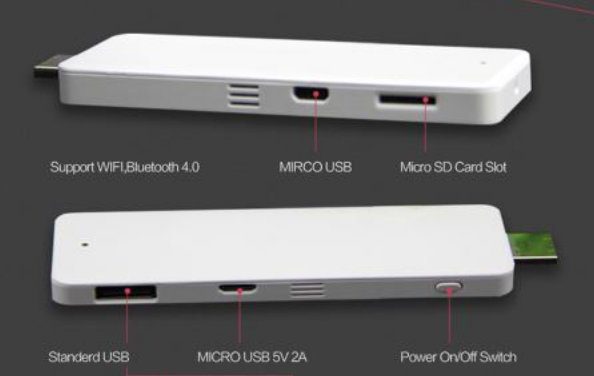 All features are exactly the same as MeegoPad T01, including dimensions and weight, and after looking at the ports placement, I can conclude that it should be the exact same hardware as MeegoPad T01. 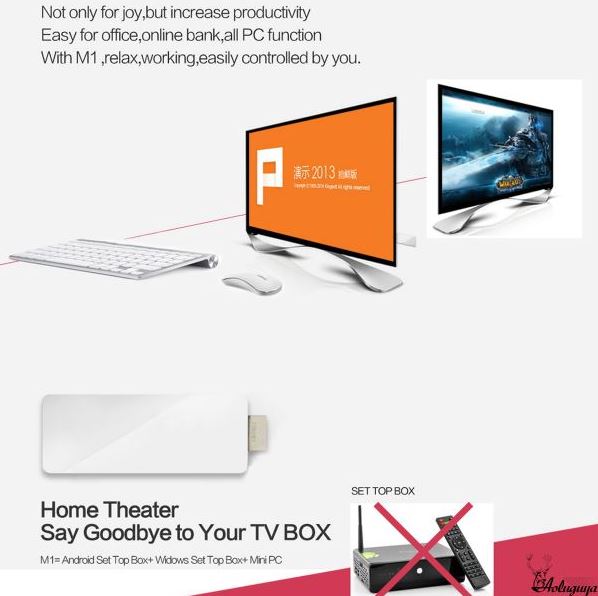 Aoluguya M1 sells on DealExtreme for $136.27, with lots of references and pictures about Windows and Android dual boot support. DealExtreme normally reimburses what you pay for return shipping (up less than 35% of the item value and less than $40) in case the product is not as described or defective. Aoluguya is apparently a new brand that sells mainly via DealExtreme, you can check out their website at aoluguyaelectronics.com.