Android M is officially Android 6.0 and was called Marshmallow. By the way app developers received the third version of the Developer Preview. Google announced the Android M at the end of May this year, and now lived to the third version of the Developer Preview. By the way, it discloses the name of the system – Android M debut with the number 6.0 (not 5.2 as previously suspected) and the name Marshmallow.

With the new version of Android 6.0 Marshmallow there have been changes worth mentioning. The last developer update include: 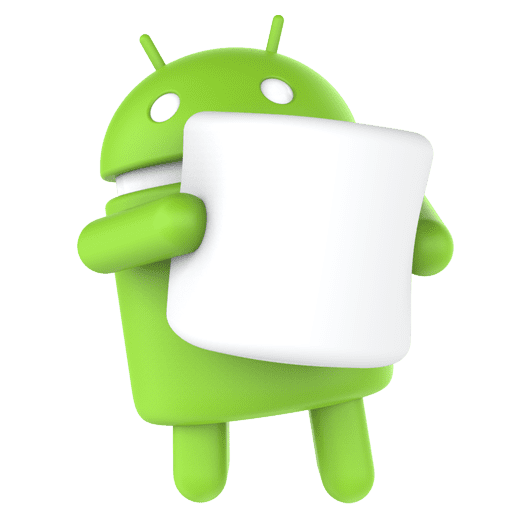 We hope to soon see the first TV Box running under Android 6.0 Marshmallow.