In early February we reported about the new Ainol mini PC. As a reminder, Ainol mini PC is a tiny desktop computer with an Intel Atom Z3735D Bay Trail processor, 2GB of RAM, 32GB of storage, and Windows 8.1 with Bing software. It also has a built-in battery 7000 mAh. 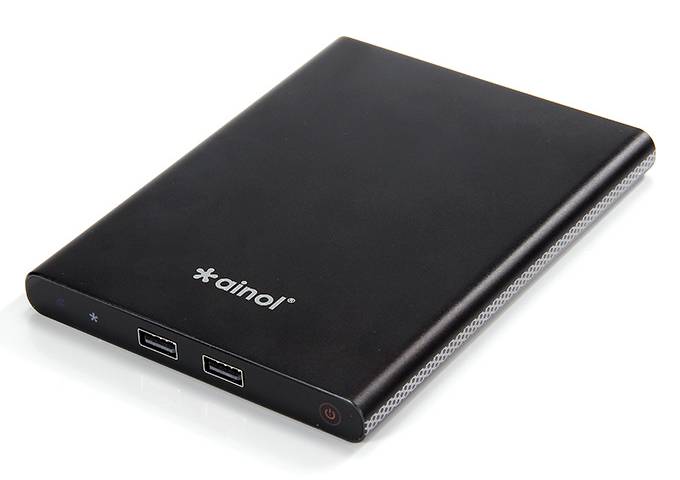 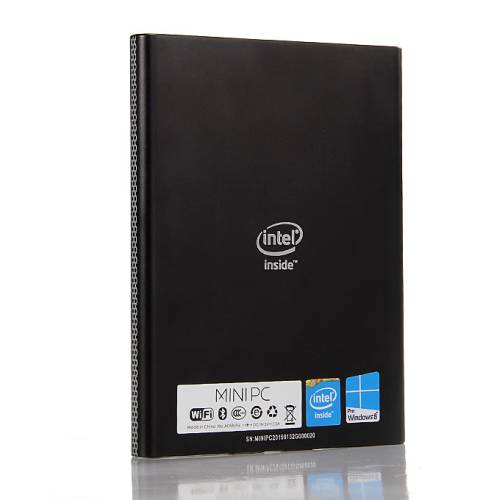 Users can use the device to charge their smartphones and other devices like an external battery charger. 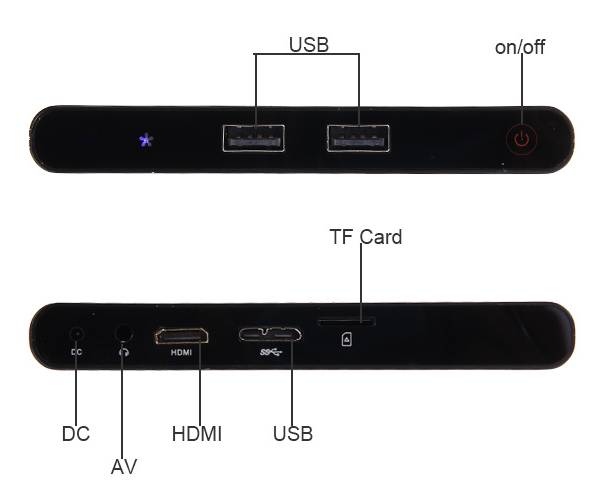 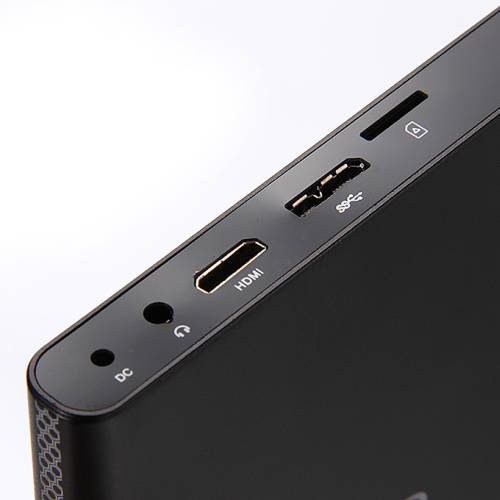 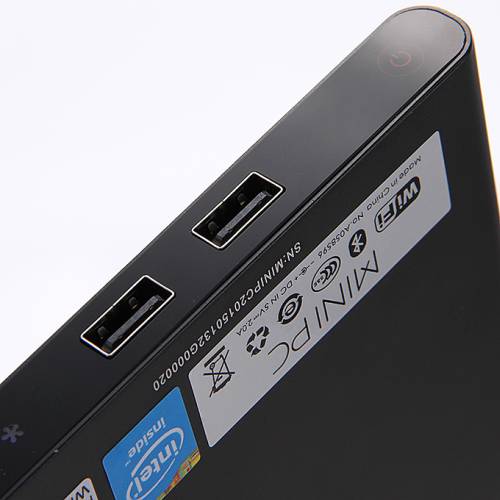 Now Geekbuying is taking pre-orders for international customers. It’s selling for about $128, and the Ainol Mini PC should ship in mid-March.