In early June, we reported on a modular PC from a Wibtek company called Wibtek Q7. Today we want to introduce to you a modular mini PC by Acer called the Acer Revo Build. The Acer Revo Build (M1-601) series is a modular mini-desktop that will be available in Europe, the Middle East and Asia (in China for 1,999 Yuan) in October for a starting price of €199 in Europe. Pricing about the blocks is unknown. The company also plans to launch the modular mini PC in the US, but availability and pricing haven’t been announced yet.

Acer Revo Build is a mini PC that looks similar to Intel NUC, and powered by Intel Celeron N3050, Celeron N3150, or Pentium N3700 Braswell processor with 32GB eMMC and 8GB RAM. Blocks connect to one another through pogo pins with magnetic alignment, so there are no cables required to add a block. 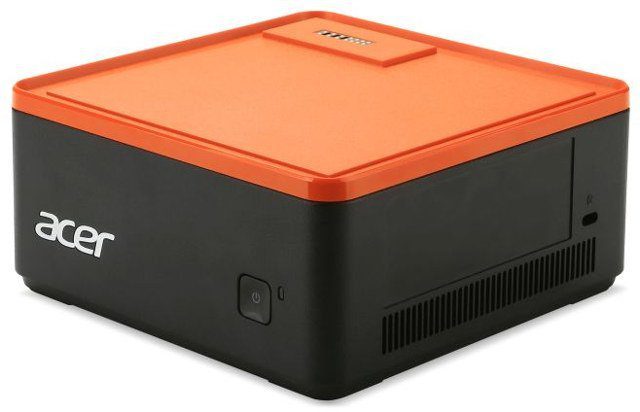 Future modules will include blocks with:

Acer Revo Build resembles the Ara Project from Google. Where can we of the modules to build a device that meets our preferences.