The Acer company has announced a new version of the hybrid Aspire Switch 11, which is equipped with a processor Intel Core M 5Y10c. What else will offer provides a new tablet ? 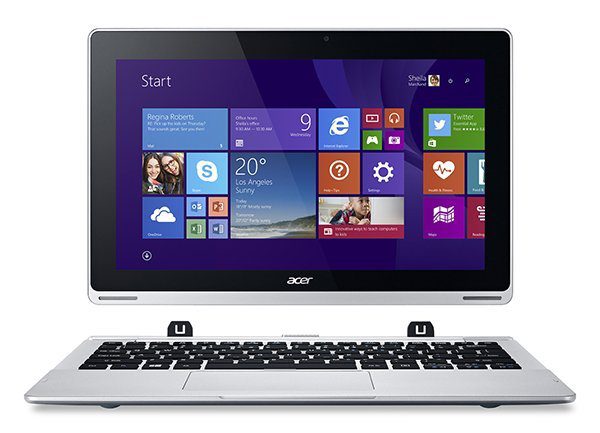 A major novelty is the use of a hybrid dual-core processor Intel Core M 5Y10c, which is running at 800 MHz, but if necessary the frequency may be increased up to 2.0 GHz. The processor has an integrated graphics chip Intel HD Graphics 5300. The image is displayed on the 11.6-inch screen with a resolution of HD or Full HD (1920 x 1080 pixels). The tablet also has 4GB of operational RAM, 64 GB eMMC memory for data (which can be expanded with cards microSD ), 2-megapixel webcam on the front, camera 5 megapixels and a battery of 45 Wh. The whole runs on Windows 8.1. At the moment, more information on the technical specification is not known. In addition, Acer decides to implement ClearPad Synaptic digitizer that supports authoring stylus – Acer Stylus. Aspire Switch 11 uses a detachable keyboard. 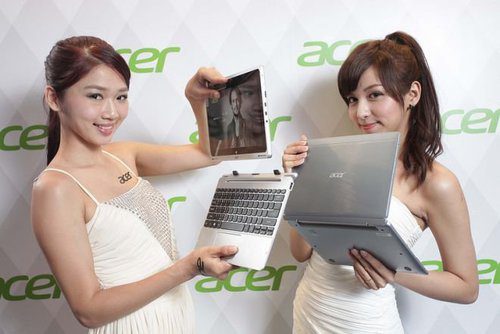 The Aspire Switch 11 will go on sale at the end of this month and we guess that on the shelves will be a few different options. In the models with hard disk placed in the dock. It is very possible that the device will see certain changes, as for its production must meet the other company Compal (instead of Pegatron). 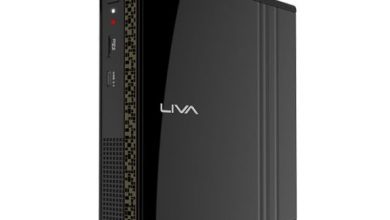 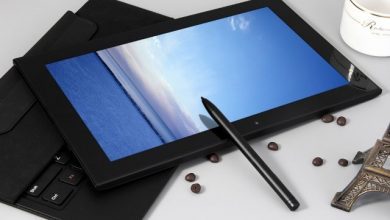 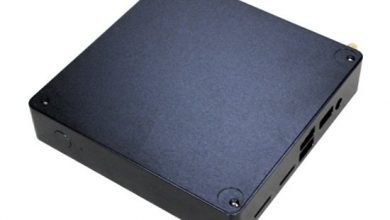 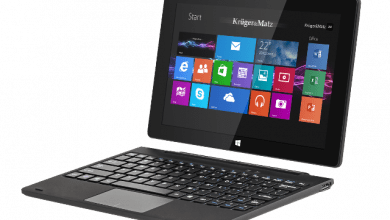