Intel and Micron announce the creation of the first new class of memory. It’s called 3D XPoint and to up to a thousand times faster and sturdier than the NAND market is currently the most popular non-volatile memory. 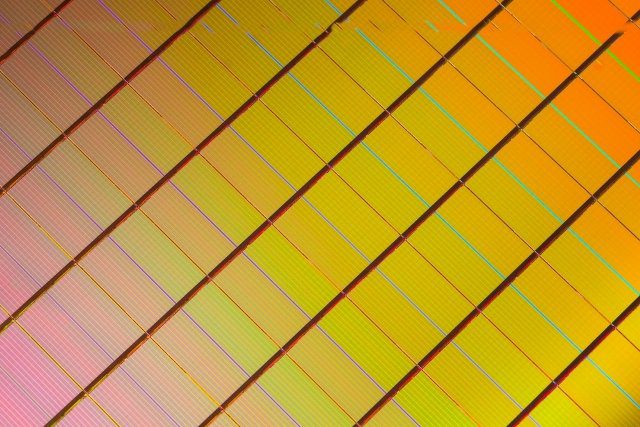 The newly announced memory is also 10 times thicker than the current standard. Technology developers ensure that their discovery has the potential to revolutionize “any device, application or service that uses access to large portions of data.” 3D XPOINT directly call a breakthrough and ensure that it combines the performance, density, power and cost advantage of all available solutions on the market today.

“For decades, the industry has searched for ways to reduce the lag time between the processor and data to allow much faster analysis,” said Rob Crooke, senior vice president and general manager of Intel’s Non-Volatile Memory Solutions Group. “This new class of non-volatile memory achieves this goal and brings game-changing performance to memory and storage solutions.” 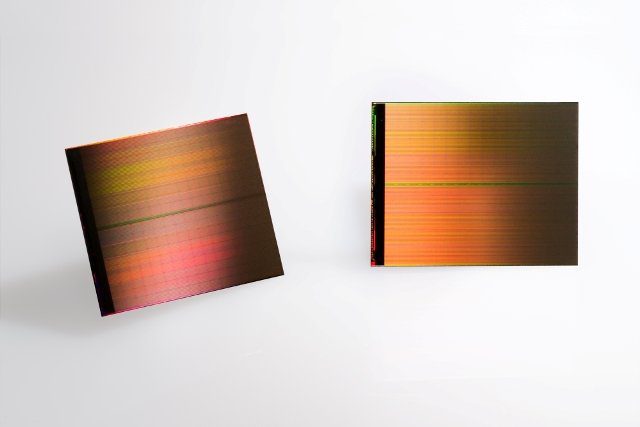 This is achieved through the use of several solutions. The cruciform structure matrix provides a dense packing of memory cells that store one bit of each. These cells are arranged in layers. Tiles made of two layers of stores 128 GB of memory, but it is possible to apply further layers, thus increasing the capacitance. Increasing capacity while reducing costs is possible due to the resignation of transistors and replacing them with changing the voltage transmitted to the selector. In this way access to the memory cells.

Intel and Micron already see the use of 3D XPoint in banking, where much quicker fail to detect illegal operations of financial, as well as in research to improve the quality of health. The first samples of the technology will be available for the selected centers later this year. Work is already also working on specific products benefiting from the newly announced solution.

TrekStor SurfTab Twin with Windows 10 and keyboard for 259 euro