Recently in several articles we showed you the best-selling TV Boxes / Mini PCs in 2017. The Banggood store also through its promotion called Banggood Annual Golden Media Awards, showed TV Boxes which enjoyed the greatest interest of customers/users, and the largest sale. 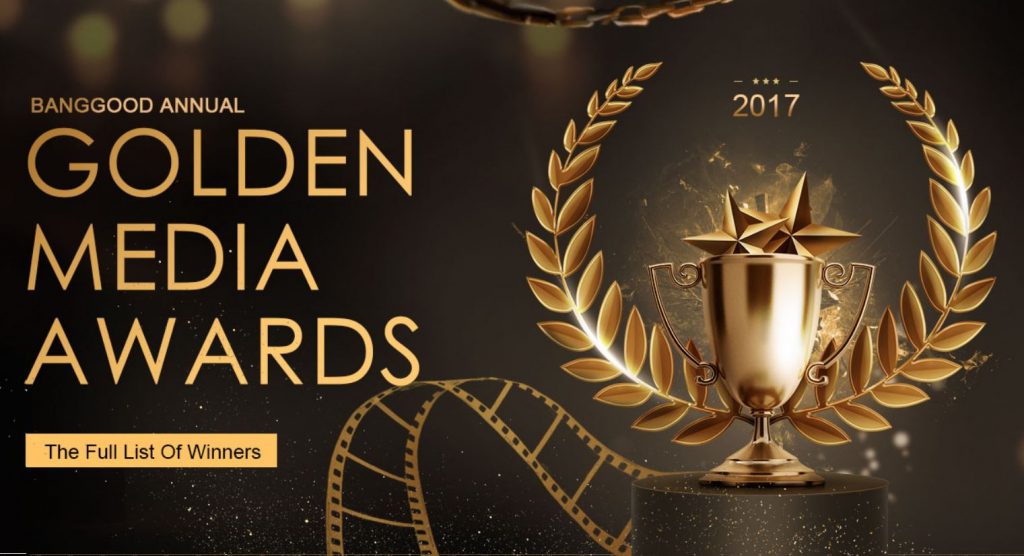 On the promotion, we will find “won TV Boxes” which have now received promotional prices. The list of winners includes three TV Boxes awards by Banggood store:

Of course, the list is long and is not limited to these three TV Boxes. The remaining TV Boxes that are on the list of winners also deserve our presence on this list. Below you will find several favorites, who are available at the promotional price on the current promotion:

If you are looking for other winning TV Boxes and top TV Boxes at promotional prices, you will find them on Banggood Annual Golden Media Awards promotion.